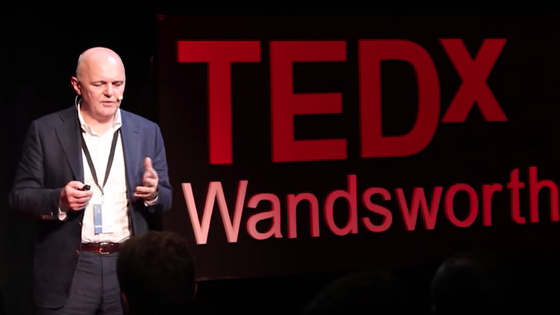 “Dr Garrard …. explains how simple transformations of texts by a computer can expose unseen information reflecting a writer’s cognitive status, mental life, and even personality, at the time of composition. He refers to this approach as ‘cognitive archaeology’, and will illustrate its potential importance using examples of his own analyses and those of others whose work he has encountered along the way. He will outline past and future contributions of cognitive archaeology to literary scholarship, psychology, history, neurology and even politics.

“Dr Garrard will show how the language used by two recent British Prime Ministers reflects the onset and time course of the Hubris syndrome. He will suggest ways in which language analysis may help in monitoring personality traits of political, business and financial leaders.