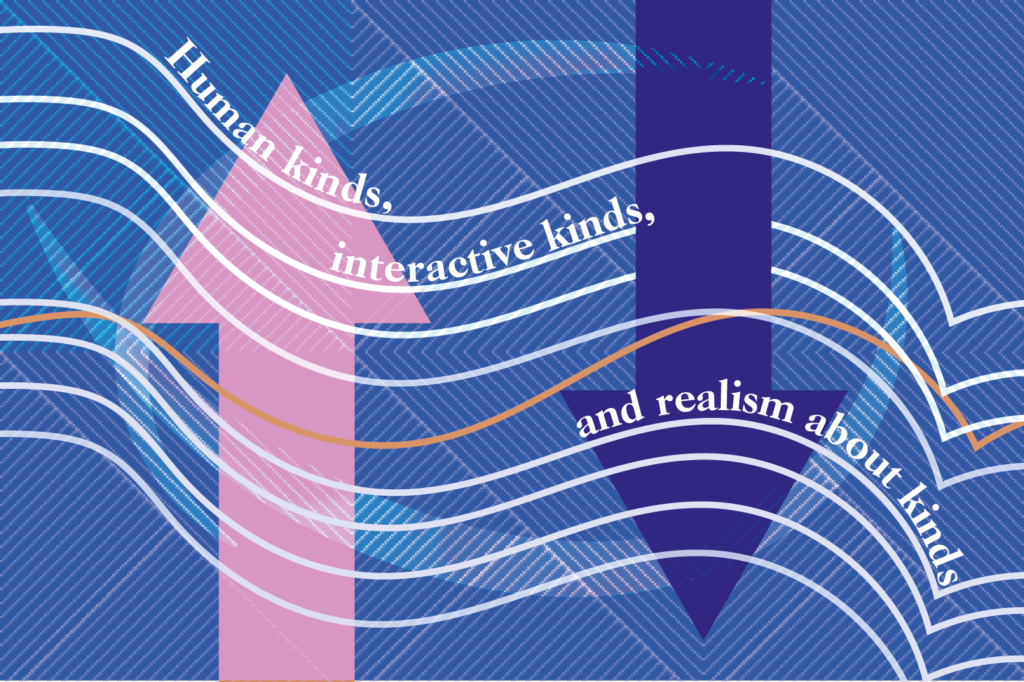 A kind is an interactive human kind when the existence and nature of that kind of people depends on our classificatory practices—when there is an interaction between the kind and how we think and talk about people. Ian Hacking argues that people suffering from Multiple Personality Disorder (Dissociative Identity Disorder) form such a kind, since their existence as a kind depends on how doctors use that category and on patients’ awareness of it. This looks like a special case of the social construction of a kind of person. Hacking calls his view `nominalism’ indicating that the kinds are not real. Khalidi suggests that this verdict may spread to other apparently real or natural kinds. Thus interactive kinds look to be a threat to realism about kinds. I examine these arguments. Are interactive kinds real or not? Are any kinds real? I conclude that we can regard such interactive kinds as real kinds.”

To register your interest in attending please contact [email protected]